Last weekend we headed to a research farm run by the University for their showcase. Once a year they open the farm up to the public and have tons of activities like hayrides, pumpkin picking, a corn maze, and of course animals. We’ve been going the last several years and it’s always a great time plus the weather this year was perfectly fall-ish. 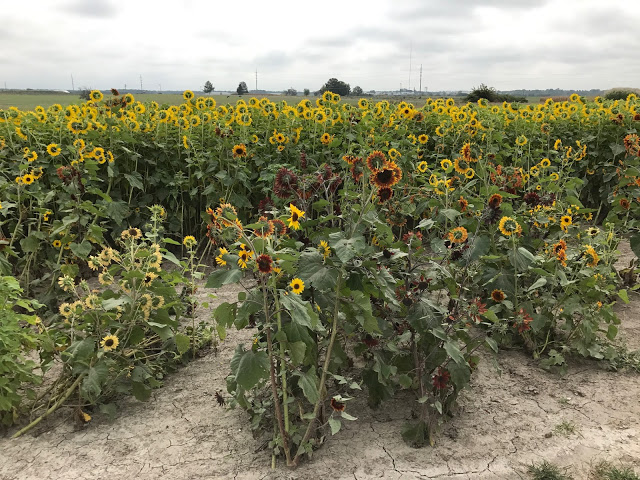 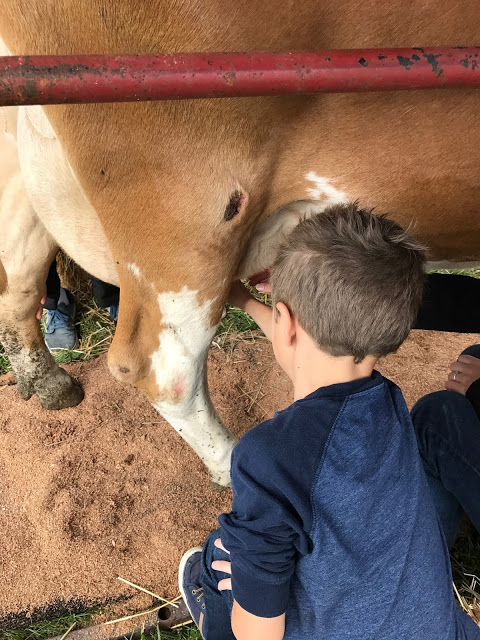 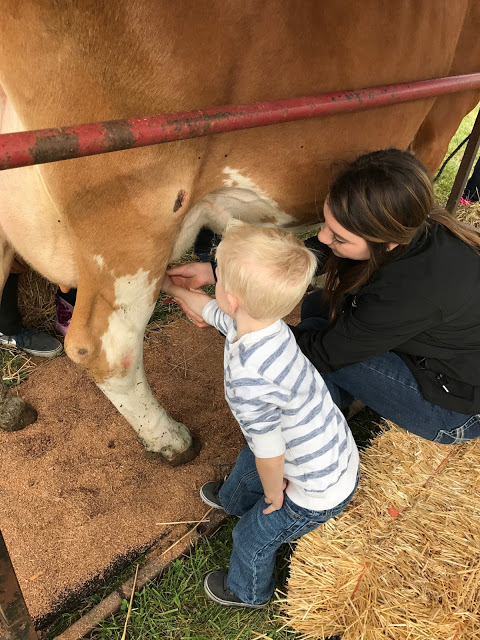 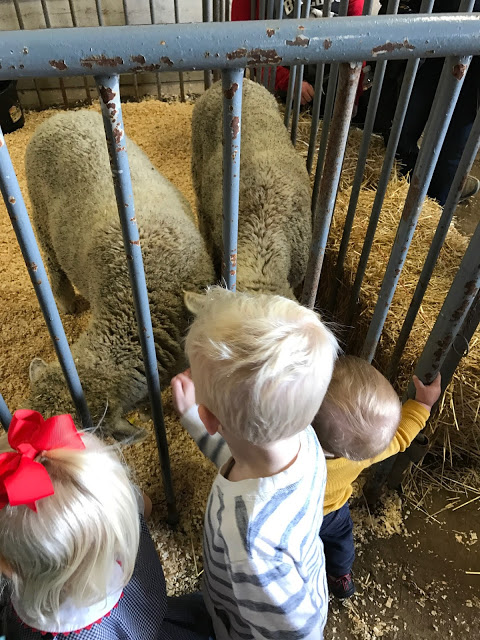 For the second year in a row, Ben decided to stick his hand inside a cow’s stomach. Researchers create a fistula or passageway to the cow’s stomach in order to study digestion as well look at bacteria that may be growing. The staff assured was that the cow wasn’t in any pain and it was put under during the procedure. Ben said it felt like mud, but it smelled far worse. Gag. 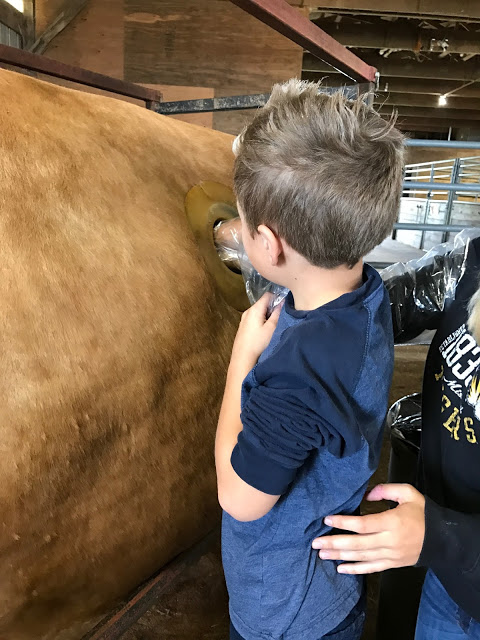 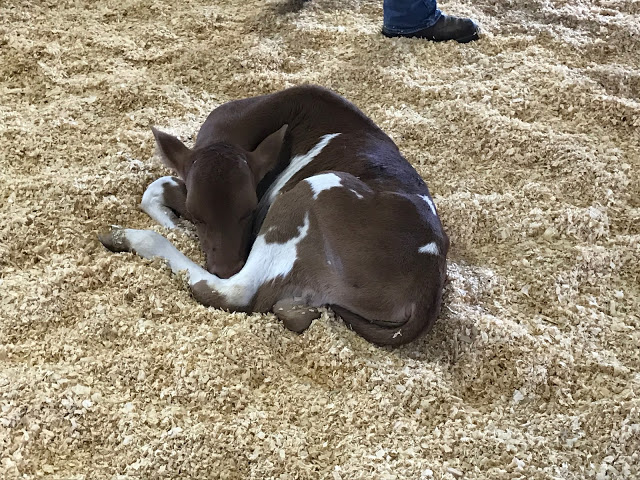 For the first time this year they constructed a butterfly house and it was one of our favorite things. There were so many butterflies and a few even let me hold them on my finger. Despite their best effort, no butterfly would land on the kids. Even as they yelled, “THERE’S ONE!” Wonder why. 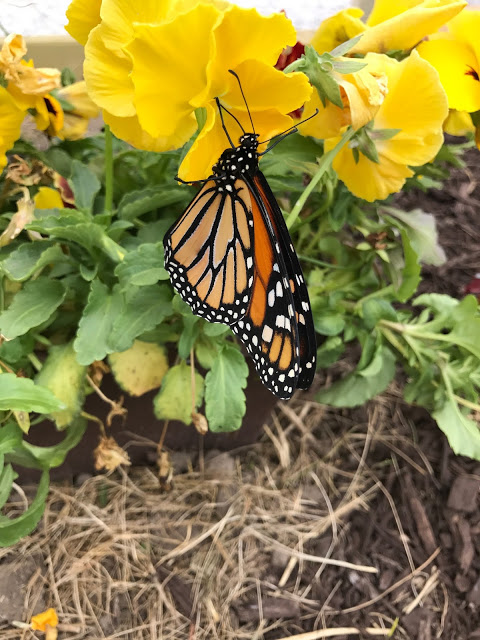 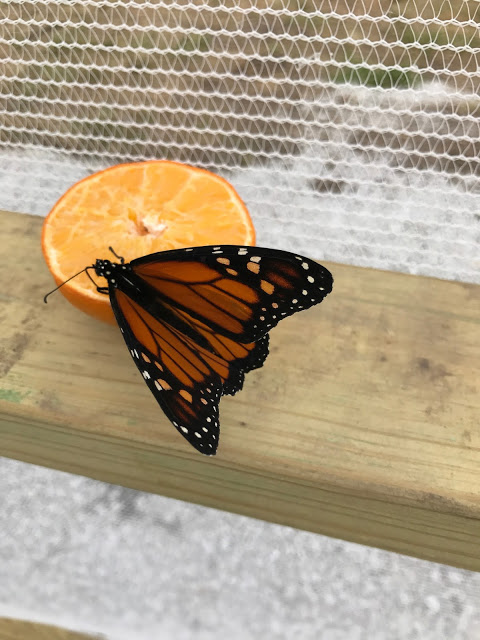 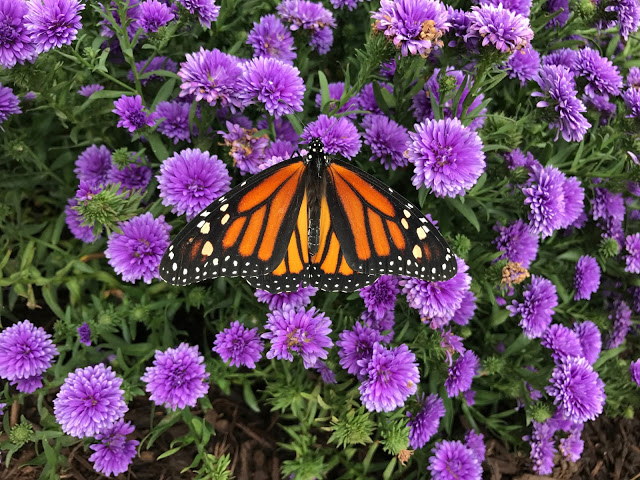 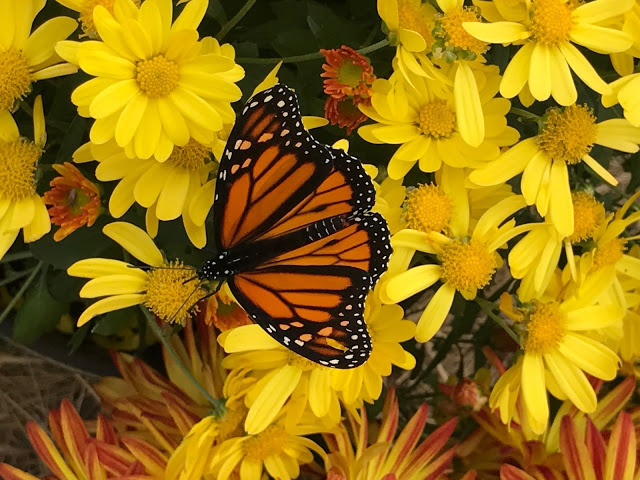 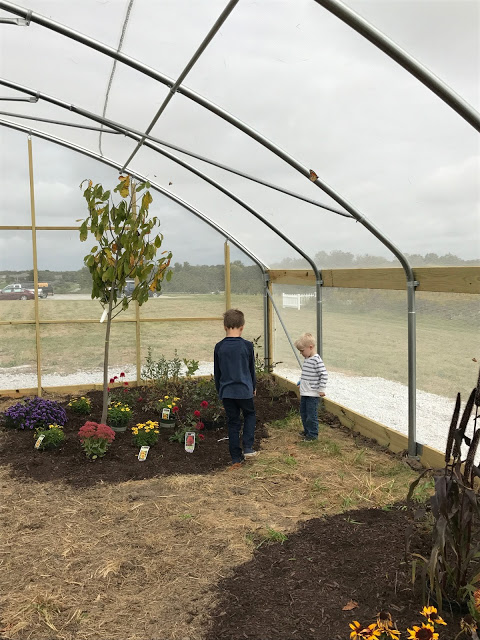 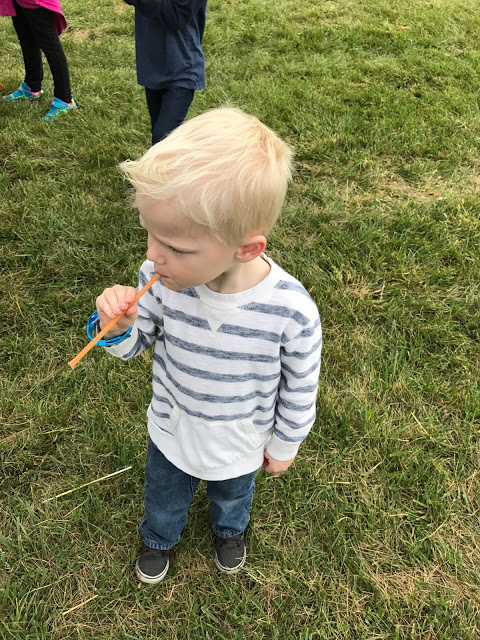 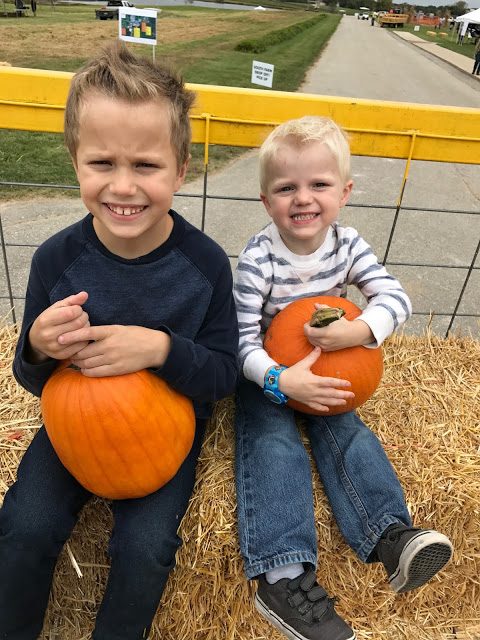 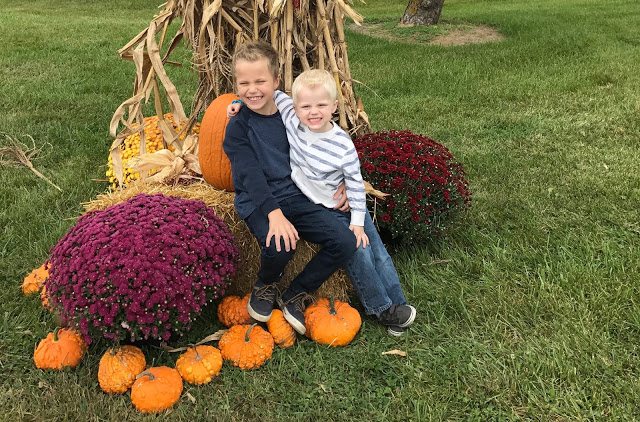 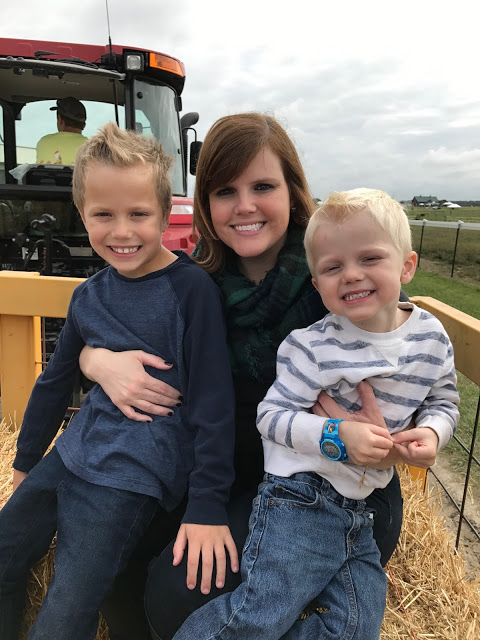 Next up on our fall bucket list is apple picking!

Linking up with Annie for Thoughts on Thursday. 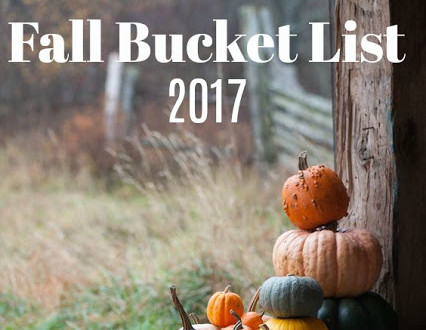